In 1993, Drs. Leslie Braksick and Julie Smith co-founded the Behavioral Science consulting firm: Continuous Learning Group, Inc. (CLG). Leslie led and grew CLG as its Chairman, President/CEO while also consulting to the company’s senior most clients. She departed the firm in 2014, after 21 years, fulfilling her desire to practice what she preaches on leadership succession and continues to advise executive clients and their boards. Leslie is the Co-Founder and Senior Partner of My Next Season, whose mission is to help companies and individuals with important transitions at all points of the career continuum and to ensure they happen well.  Her co-founder and business partner at My Next Season is Mark Linsz, who spent 27 years at Bank of America in various senior management roles including Corporate Treasurer. (mynextseason.com) 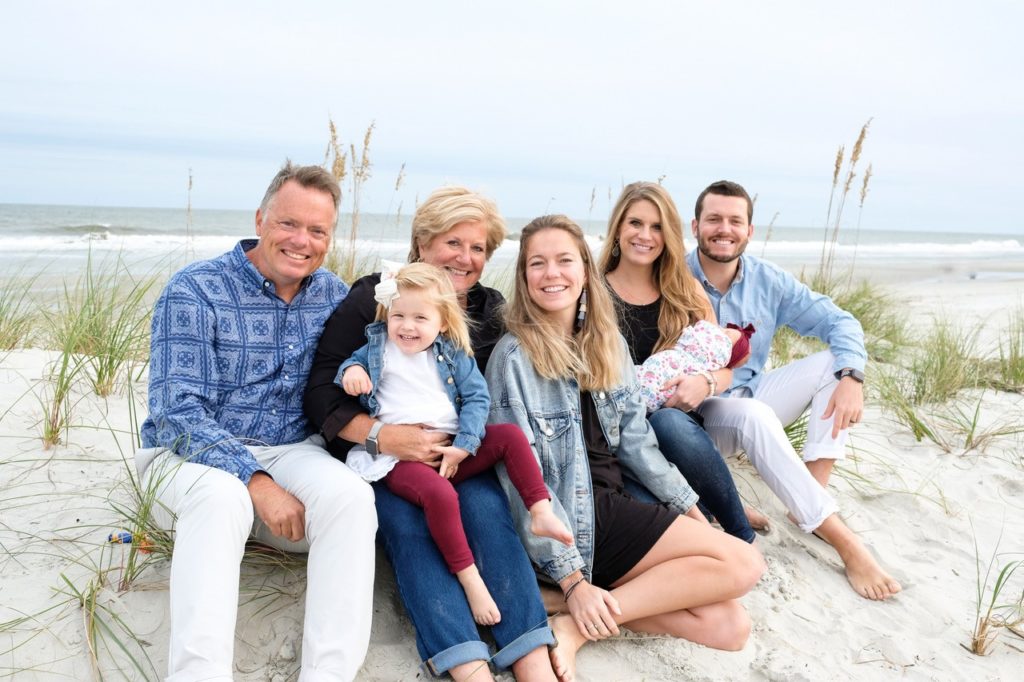 Leslie co-authored the company’s first book, Your Next Season: Advice for Executives on Transitioning from Intense Careers to Fulfilling Next Seasons. This ground-breaking book provides executives with unvarnished advice for the single greatest transition they will face in their adult lives: retirement. The book shares findings from hundreds of interviews with executives and provides insights and advice in their own words, on how to transition from an all-consuming corporate role to a fulfilling and rewarding next season. Most recently, Leslie co-authored Living Into Your Next Season: Moving Forward After the Crisis of 2020, the proceeds of which are being donated to The Foundation of the National Student Nurses’ Association (FNSNA).

Another book, Preparing CEOs for Success: What I Wish I Knew (2010) features interviews with over two dozen sitting CEOs of global companies—including H.J. Heinz, Pepsico, Chevron, Caterpillar, Johnson & Johnson, and Bank of America—about what they wish they knew before they became CEOs. Preparing CEOs for Success has been hailed as a “breakthrough book” for its unvarnished quotes and candor from the CEOs interviewed. All income from the sale of this book has been assigned to Ronald McDonald Charities.

Leslie’s first book—Unlock Behavior, Unleash Profits: Developing Leadership Behavior That Drives Profitability in Your Organization (McGraw-Hill second edition, 2007)—made The Wall Street Journal’s Business Best Seller list and ranked high on 800-CEO-Read’s Best Seller list. All income from the sale of this book has been assigned to Children’s Hospital of Pittsburgh.

In 2002, Leslie was recognized as one of the top 50 business leaders in Pennsylvania, a Carlow College Woman of Spirit, and as a Pittsburgh Pacesetter in Business. In 2006, she received the Athena Award from Athena International in recognition of excellence in professional and community leadership. In 2010, she received a Distinguished Alumni Award from Western Michigan University and received the same from the College of Arts and Sciences in 2009.

She currently serves on the boards of Princeton Theological Seminary and Children’s Hospital of Pittsburgh, where she has held numerous committee and board leadership positions. She holds a doctorate in Applied Behavior Science (ABS) and a master’s degree in Industrial/ Organizational Psychology and recently completed a second master’s degree from Johns Hopkins University Bloomberg School of Public Health.

Leslie has been married to Matthew for over 29 years and is the proud mother of daughter Madeleine and son/daughter-in-love Austin/Anna, and the proud Gigi to Sydney Elizabeth and Payton Elise.  Leslie and Matthew reside in a suburb of Pittsburgh, PA.